On January 21, 2017 India experienced its first ever #IWillGoOut National Movement which aimed at fulfilling the women’s right to fair and equitable access to public spaces and women marched all across the 30 states and towns of India, including Bangalore, Kolkata, Delhi, Pune, Chennai, Mumbai, Hyderabad, Lucknow, Nagpur, Ahmedabad, Jabalpur, Bhopal, Udaipur, Kochi organized by some collective individuals and Organizations.

In Kolkata, the gathering of women was organized by Maitree, a social women network to reclaim their public spaces and to make them safe through public gatherings in numbers was held in Allen Park near Park Street. The women in the evening gathered round in numbers, consisting of students, performance artists, musicians, activists, singers and many more from their distinctive fields of expertise. It felt as if they owed the evening, as they sang, danced, recited poems and reclaimed their rights; going against the patriarchal mindset that dates back to a thousand years.

Members of LGBT, queer, asexual and intersex Community also participated in the said march on the same day. All we can hear was “Freedom, Freedom, Freedom!” holding the banners saying, “The way I dress is not a YES.”

Again, on 18th April, 2018, Maitree organized a protest walk for the increasing number of violence against women and children in different parts of the country. The walk was conducted in 5 various parts in Kolkata between the same time followed by a candle march and raising slogans in the streets against the tough situation of women who are suffering all over.

A third march was organised on the 4th of April, 2019 when women activists, transgender, transsexuals, working class, dalit, muslim and disabled women took out a March For Change from Ramlila Maidan, Entally to ShyamBazar by foot, shouting slogans that demanded for equal recognition should be given after the election.

The rally was also to reject the current environment of hate and violence and to claim their constitutional rights as citizens of a democratic republic. Women March for Change is aimed at uniting voices of dissent against the targeted attacks on the constitutional rights of women in India. Women captured the streets through varieties of performances and slogans and music, distributing pamphlets to normal women and male people who gathered from nearby hearing the sounds of the rally. The 2019 Kolkata March for Change was part of a nationwide protest that took place in 15 states and 146 cities across India. 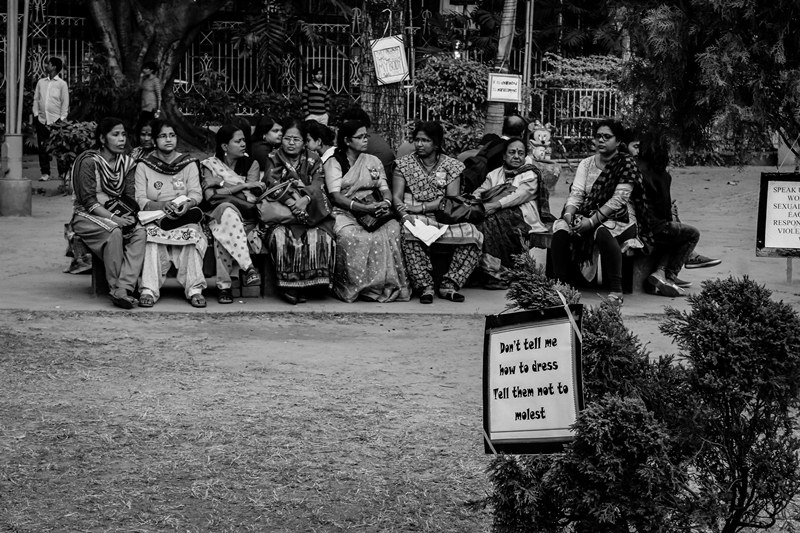 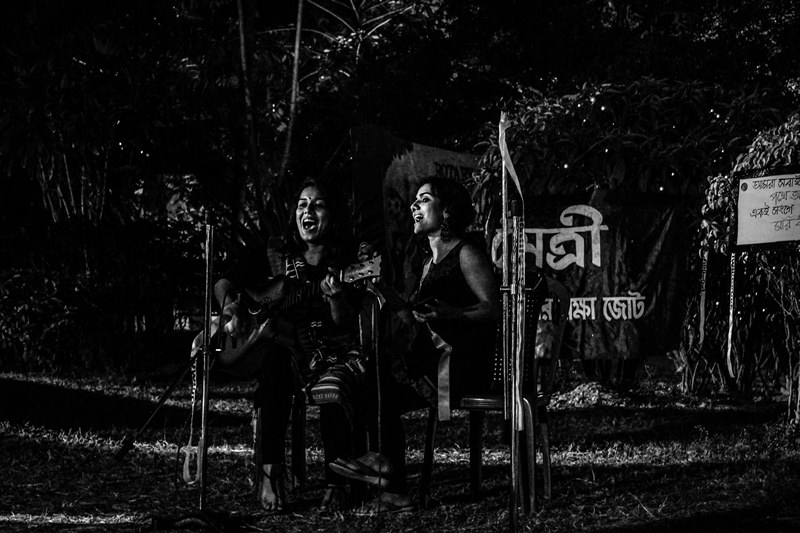 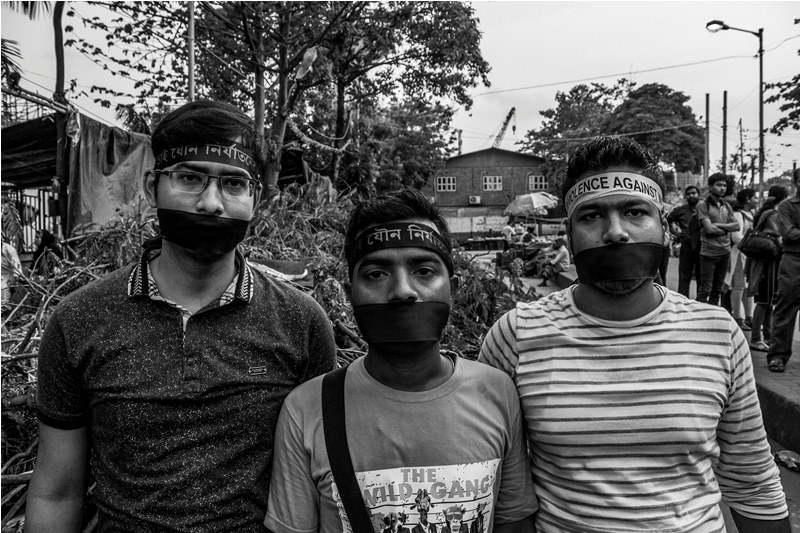 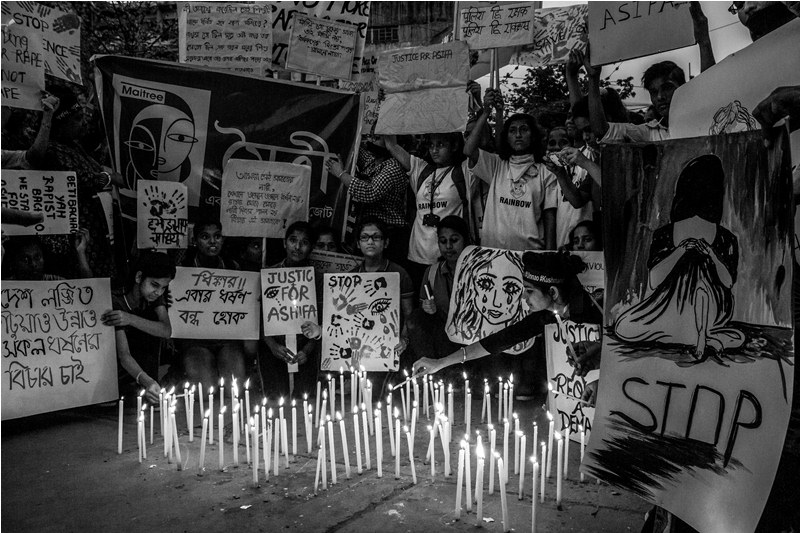 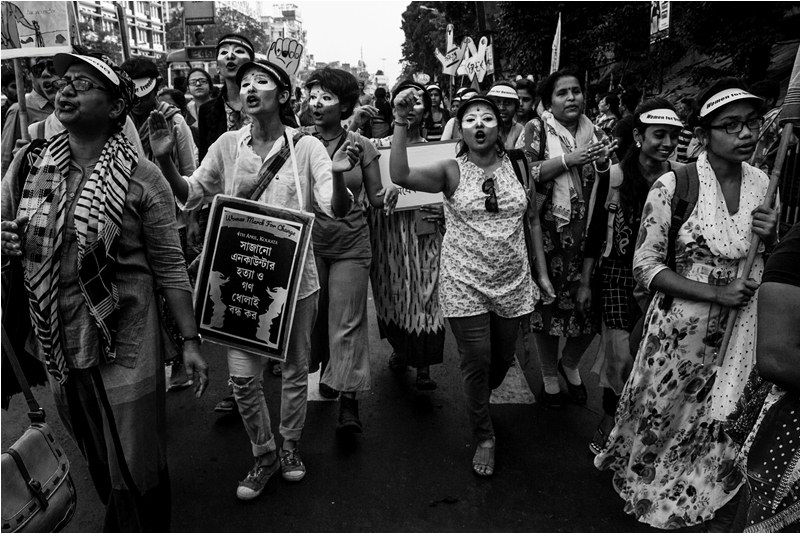 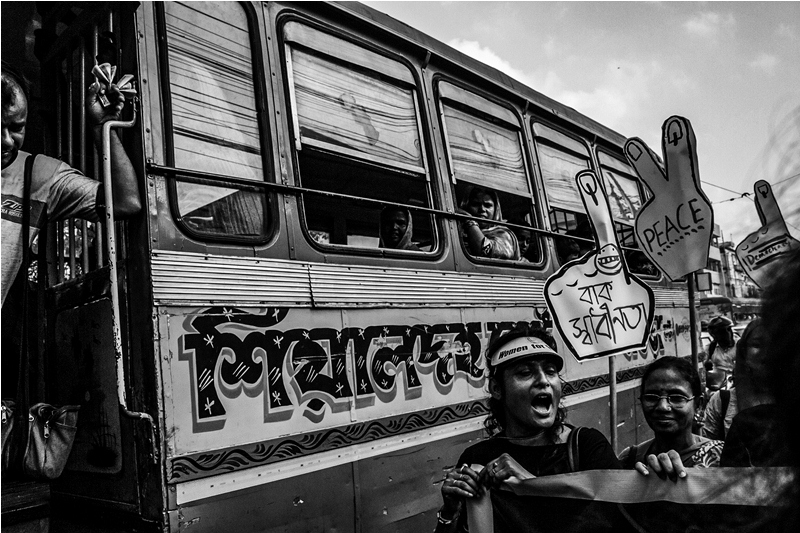 Ritam Talukdar is a freelance photojournalist and a storyteller who likes to tell stories through the various visual narratives he uses while depicting the daily emotions of people. He currently associated with International Contemporary Art Foundation and “Narrative Movements” in India. He has also been featured in The Edge of Humanity Magazine, Kiosk of Democracy, Frame Press Magazine, F Stop Magazine, SDN and Zeke and he did his group exhibitions regarding his photography and Digital Arts in Germany, Venice, UK, USA, Romania, Turkey, among other places.

In Pictures : Chikpete on a Sunday